It Gets Better: Not Just for Everyone Else (Hope for Eating Disorder Recovery)

Hello. I would like to introduce myself. I am the only person in the world who cannot recover from an eating disorder. No matter how hard I try or how desperately I want to let go of my eating disorder, I am doomed to fail. I will never get better.

That was nearly twenty years ago. It turns out that I wasn’t so special after all, not the worst case scenario, and not the hopeless one. I am thrilled to say that I was not the lone ranger and that it did get better, in fact, much better. Many of us battling the illness believe that we are the sickest and that we will never recover. At one point in my eating disorder therapy group, every single person in the room thought that they were the one who wouldn’t make it. But, today, they are proof that recovery is possible. I am, too. Countless others—who were also the sickest of the sick, according to them—have arrived at this point of freedom as well.

These are individuals with all types of eating disorders, including anorexia nervosa, bulimia nervosa, binge eating disorder, and the most common, yet least known, Other Specified Feeding or Eating Disorder, OSFED. Those who have healed—all genders, cultures, and sexual orientations—are ones who developed the illness as teenagers, at younger ages, or much later in life. Some struggled for a few years and others for over fifty. Those who battled an eating disorder for a longer period of time sometimes heard from experts that a successful recovery was less likely, because the disease was not ‘caught’ early. I heard this, too. I had strong tendencies toward eating disordered behaviors beginning at the young age of four but failed to reach out for help for almost twenty years. Needless to say, I caught nothing early except my unhealthy attitudes toward food and my body, but I got better. 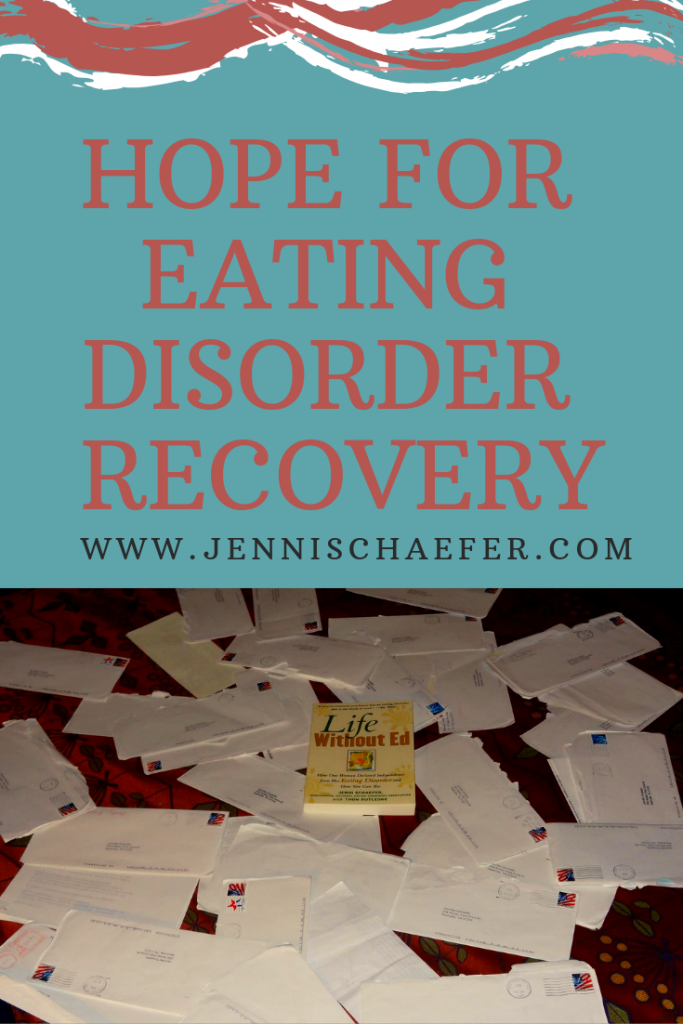